Be entertained and educated by thrilling stories you won't be able to put down.

Sign up to stay up to date with Andy and his fiction—and to receive your free copy of "Caesarea Philippi," the true history of the actual Israeli ancient city where Andy's novel, Gates of Hell, takes place.

A scientist searches for his kidnapped fiancé and uncovers an ancient pagan cult that plans to sacrifice her at the Gates of Hell. 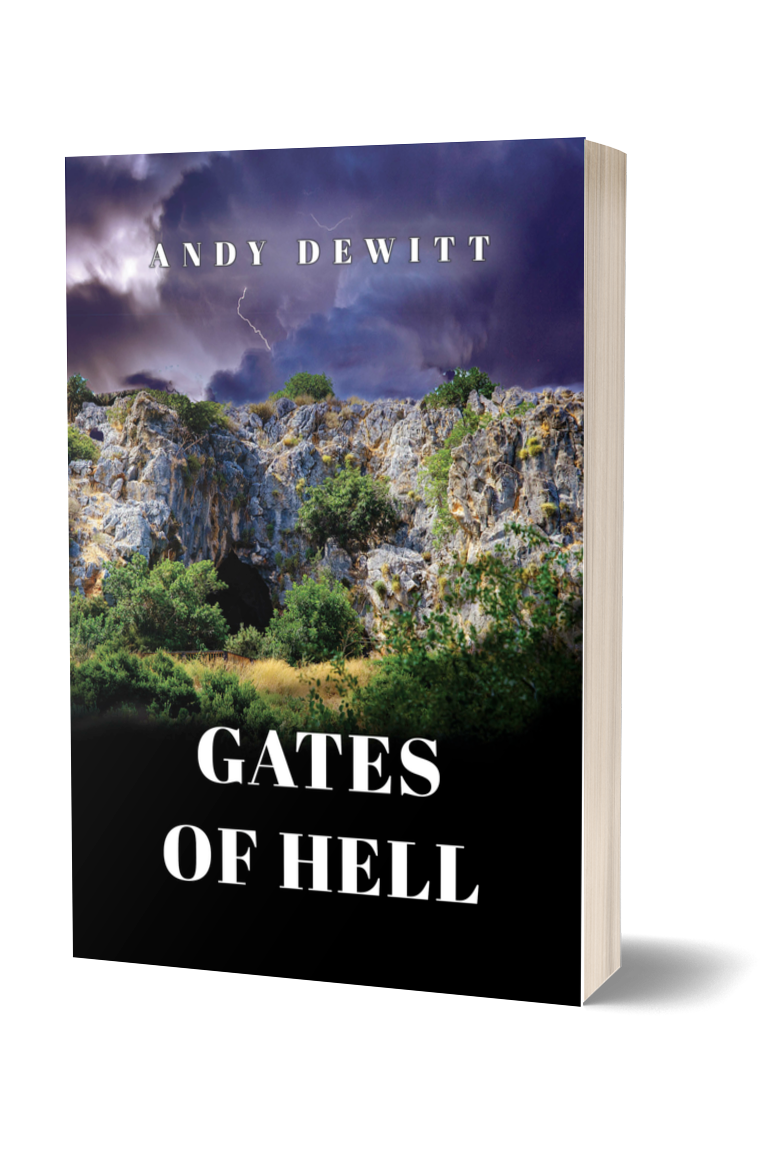 One Moment She Gets Engaged; The Next, She Disappears from the Face of the Earth

On top of a stunning mountain in Israel, award winning inventor Chase Johnson proposes to his girlfriend, Abby. She cries, “Yes” and they celebrate as their mutual friend, Tiffany, takes photos.

Chase runs to get his buddy, Billy so the four of them can celebrate together. When the men return, all they find are shattered cell phones and a broken camera. The girls have vanished.

Chase reports the disappearance to the local police, embassy, and social media, but they offer little help. Desperate to find her, the men use their own innovative technology to follow leads from one end of Israel to the other.

When all hope seems lost, Chase discovers Abby and Tiffany’s abductors, an ancient pagan cult still alive and well. And unless Chase can win a race against time, the cult is ready to make Abby a human sacrifice at their temple called The Gates of Hell.

Get ready for a thriller that will set your heart pounding and your mind to racing long into the night. 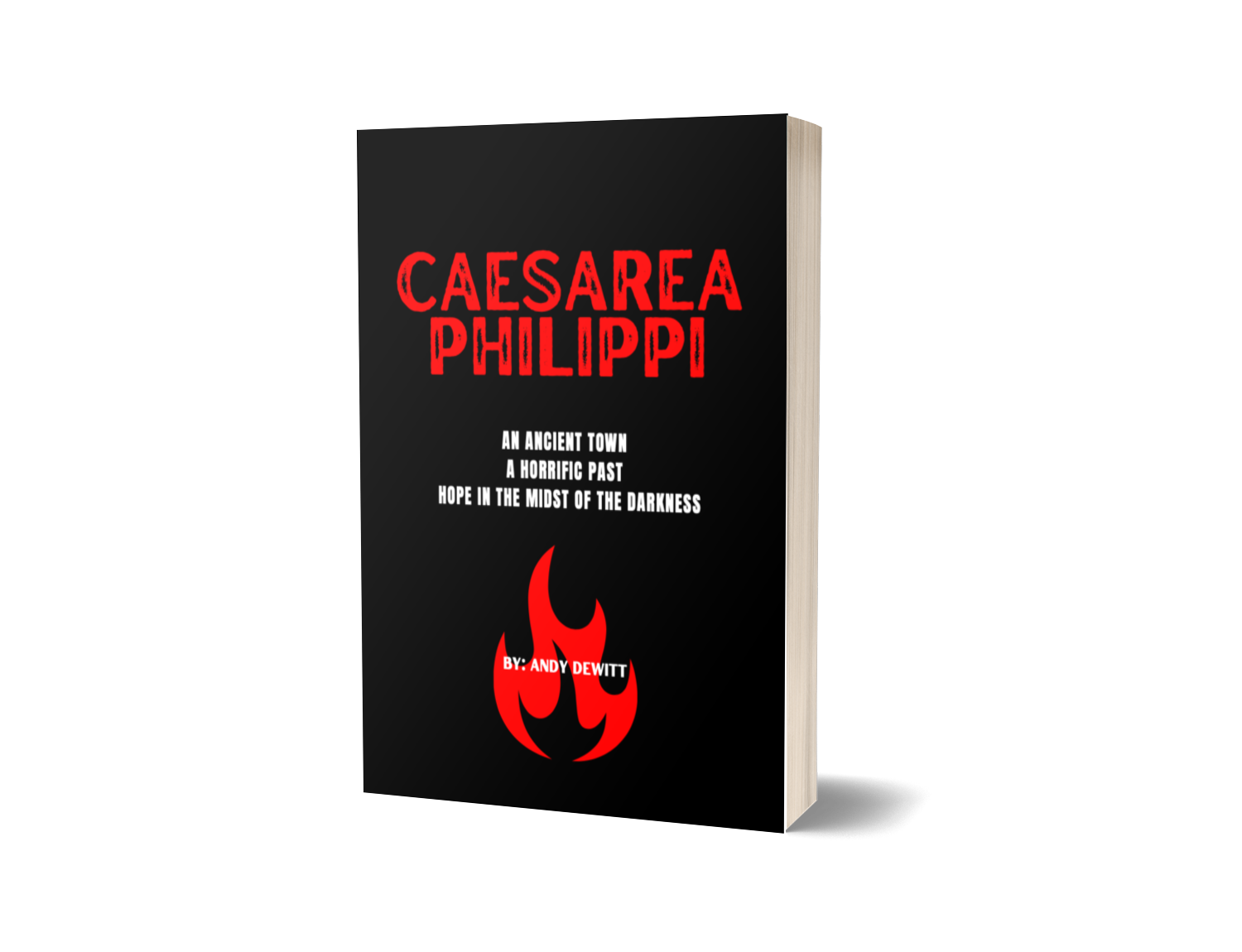 Connect with Andy DeWitt, Author of Gates of Hell.

Sign up to receive your free copy of "Caesarea Philippi: An Ancient Town, A Horrific Past, Hope in the Midst of the Darkness."

If you’d like to know more about the actual Israeli ancient city where the Gates of Hell novel takes place, download this report and prepare to be surprised. 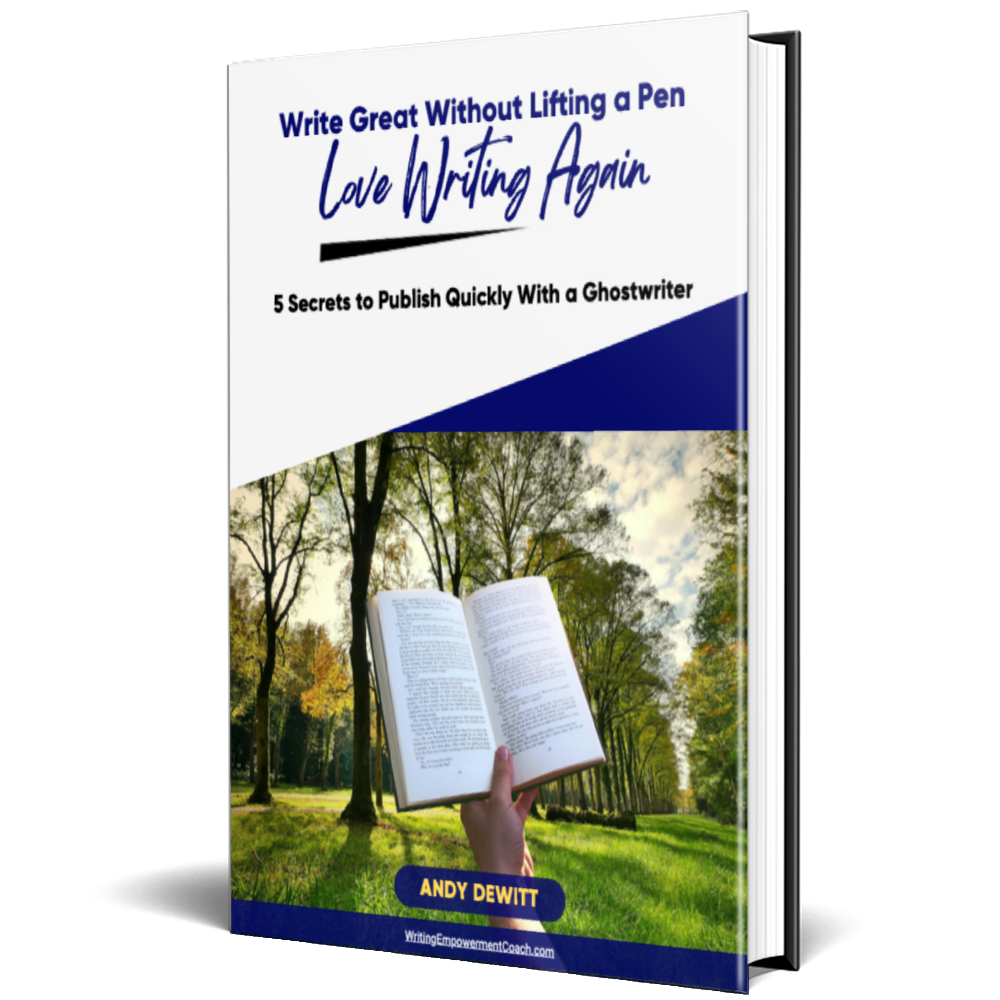 5 Secrets to Publish Quickly With a Ghostwriter by Andy DeWitt

This eBook is one of Andy DeWitt's most popular publications available as a free download. Inside of this ebook, you will learn: